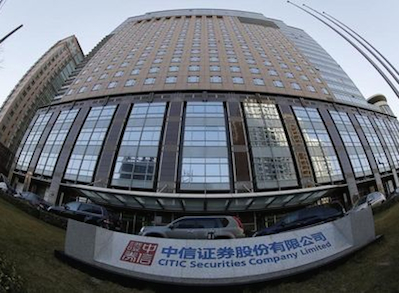 China is the only country where investment banking revenues grew during the first nine months, while all other countries in the world’s top ten largest investment banking market saw revenues decline year-on-year, according to data released by Dealogic. 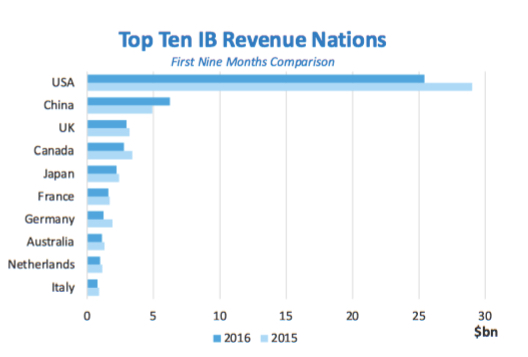 Globally, debt issuance was the only segment to see an increase, up 3% to US$16.5 billion in the first nine months. Corporate investment grade bond revenue hit a record high of US$9.7 billion, with third quarter revenues of US$3.3 billion the highest quarter on record.