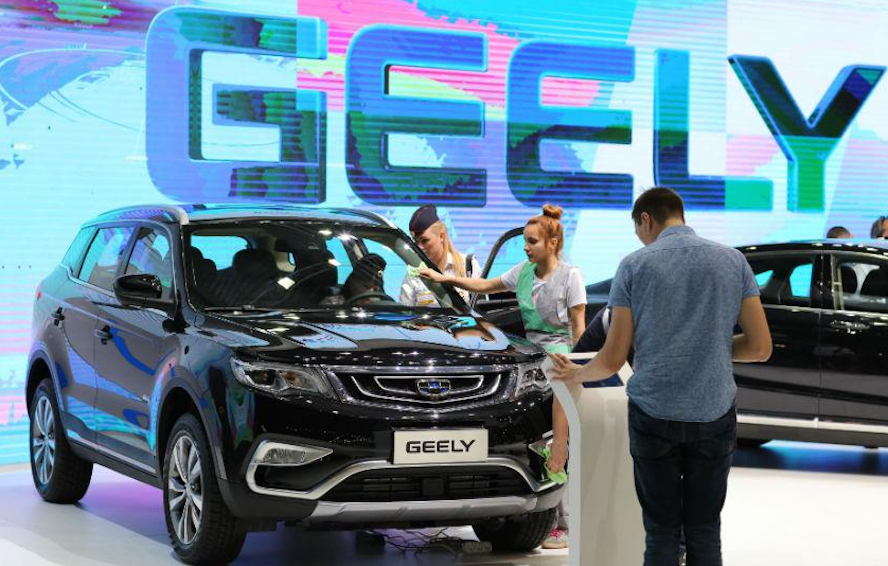 Lars Seier Christensen, co-founder of Saxo, has agreed to sell his 25.71% stake in the bank to Geely, pending regulatory approval. Certain minority shareholders are expected to exercise tag-along rights as part of the investment offer from Geely, which is expected to own 30% of Saxo on the deal’s completion.

Financial terms of the transaction, which is expected to be finalized by the fourth quarter of 2017, have not been disclosed.

"Geely Group has shown an impressive ability to foster sharp and solid profitable growth in their portfolio companies, and it has a deep understanding of Scandinavian business values and culture," said Kim Fournais, Saxo co-founder and chief executive officer. "I am confident that partnering with Geely creates an even stronger foundation to capitalize on the many global opportunities and not least in the growing Chinese and Asian markets.”

Saxo established a China office in the Shanghai Free-Trade Zone in September 2015, and has since signed extensive financial technology partnerships as part of its Greater China strategy.

Saxo Bank was founded in 1992 in Denmark’s capital, Copenhagen. It is one of the country’s major financial institutes and offers an online trading platform for retail investors. Its major shareholders include co-founder Fournais with 25.71%, and American investment firm TPG Capital with 29.26%.

Geely has been operating for 31 years, and is well-known for its purchase of Swedish car maker Volvo in 2010 for US$1.8 billion. Volvo recorded US$1.24 billion in operating earnings during 2016, compared to a pretax loss of US$653 million at the time of Geely’s purchase. The Swedish car maker has also set an annual sales goal of 800,000 cars in the medium term, compared to 334,000 annual sales recorded in 2009.