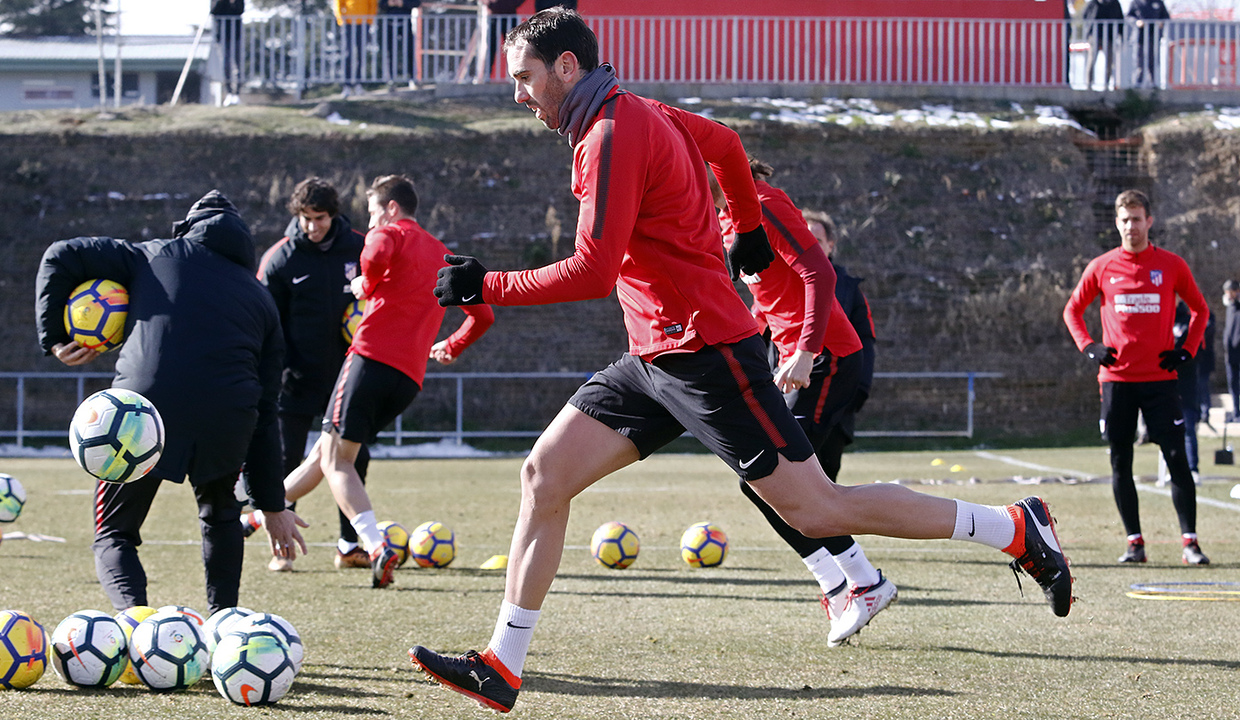 The sale comes after Wanda sold its overseas properties in London, Australia and U.S. in recent months to reduce debt. The company also sold a combined 12.77% stake in its listed film business Wanda Film to Alibaba and a state-owned investment group earlier this month.

In 2015, Wanda bought a 20% stake in Atlético de Madrid for EUR45 million (US$52 million), becoming the first Chinese company to invest in a major European soccer team.

"The decision to divest is part of the global strategy of Dalian Wanda Group," said Atlético de Madrid in a statement.

Once the transfer of the shares is finalized, which requires the authorization of the Spanish Superior Council of Sports, Quantum Pacific Group will increase its current participation from 15% to 32%.

Miguel Ángel Gil and Enrique Cerezo, CEO and president of the club, respectively, remain the majority shareholders of the club.

Wanda will remain a sponsor of the club, and will continue to hold the naming rights for the team’s stadium, the Wanda Metropolitano.

Both entities also renewed a strategic agreement to develop the Atlético de Madrid brand in China through Wanda Sports.