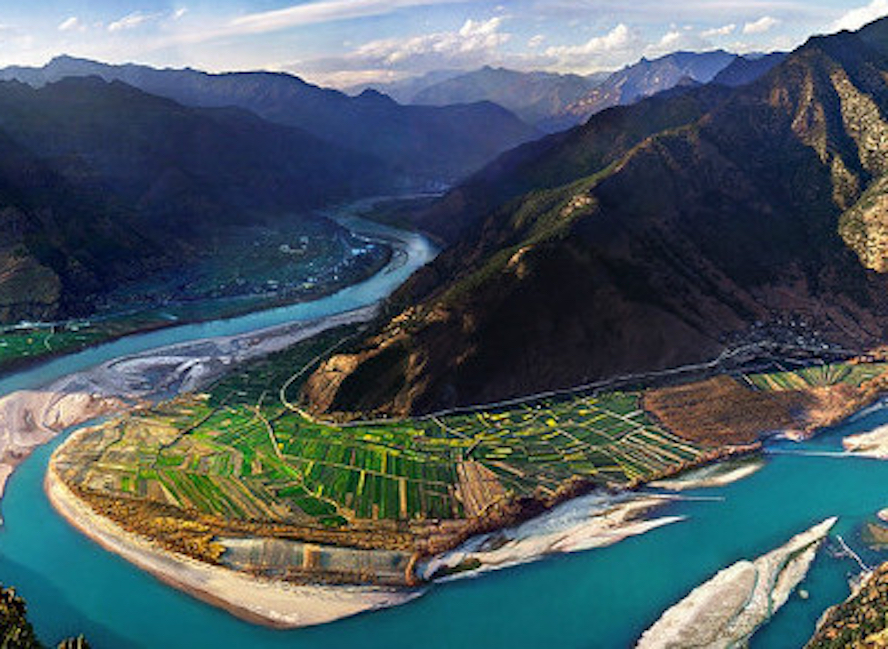 The effort to launch the fund is led by Shanghai International Group (SIG), a large state-owned financial holding group. A subsidiary of SIG will also manage the fund.

A total of RMB10 billion will be made available in the first phase of the fund.

The Yangtze River Delta Economic Zone covers 28 cities in Shanghai municipality and Jiangsu, Anhui and Zhejiang province. It is competing with the Pearl River Delta Zone, which include Guangdong provinces, Hong Kong and Macau.