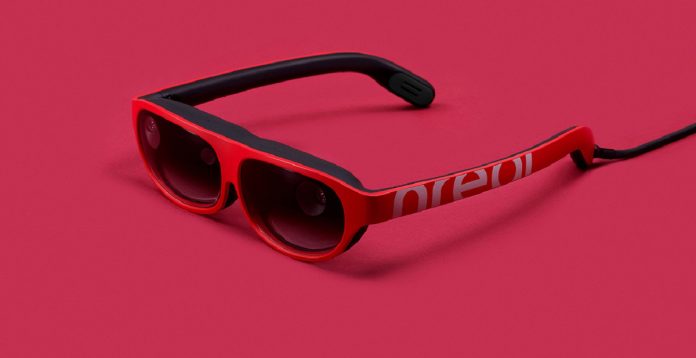 Chinese mixed reality device developer Nreal announced today that it has completed a US$40 million series B1 round of financing led by short video platform Kuaishou.

At the beginning of 2020, a new 3D system "Nebula" was released to support all native Android applications. In addition, while focusing on improving product experience and perfecting the upstream supply chain, Nreal actively promotes commercial implementation.

In March 2020, Nreal set up Mixed Reality Headquarters Base in Wuxi, and built an optical module production base of over 26,000 square meters in Wuxi High-Tech Industrial Development Zone. The first phase of the production line is expected to be put into operation in late September.

In the future, Nreal will continue to expand commercial opportunities at home and abroad, actively promote ecological cooperation inside and outside the industry, and explore the combination of mixed reality technology and multiple application scenarios in the 5G industry environment.