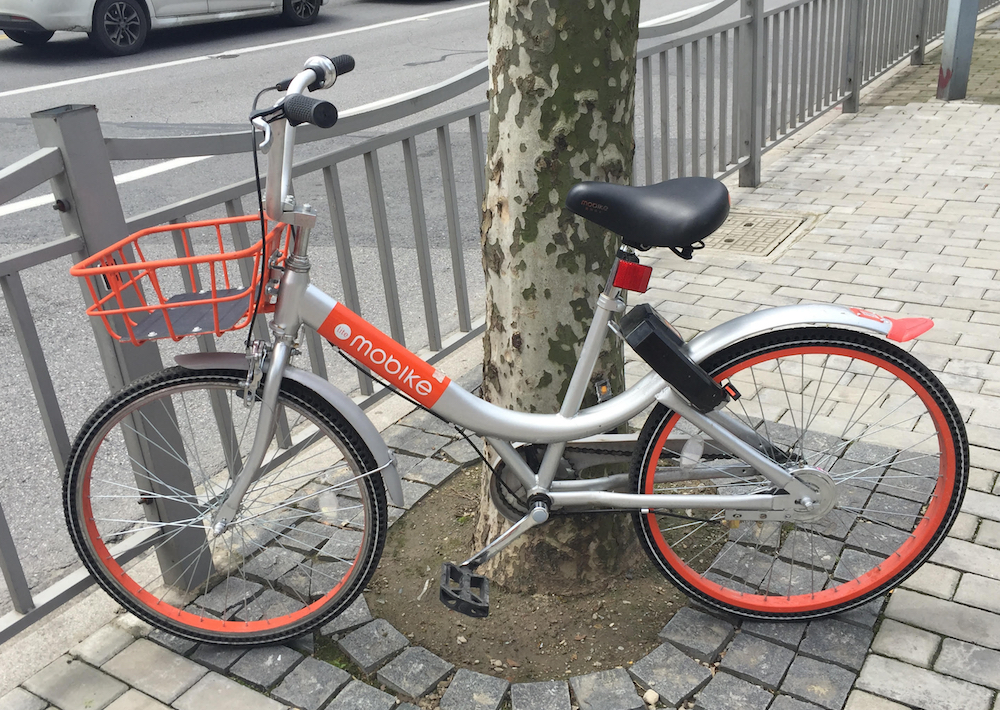 Both Meituan and Mobike did not respond inquiries from China Money Network to confirm the news. Insiders say that the two parties are likely to announce the deal soon, but the talks could still fall apart. Last month, Meituan was reportedly leading a new financing round in Mobike.

Meituan is rumored to buy Mobike for US$3.7 billion, including the assumption of debt of US$1 billion, according to the reports. Mobike is last valued at US$2.6 billion when it raised its latest financing round, according to China Money Network’s China Unicorn List.

It makes strategic sense for Meituan to acquire Mobike, as the ambitious Chinese Groupon equivalent expands its business scope to everything from Uber-like ride sharing to Airbnb-like home sharing and its own mobile payment services.

Meituan has been aggressively transitioning itself to something much more than an all-inclusive location-based services provider. It appears to be competing with Chinese tech giants Alibaba Group and Tencent Holdings on many fronts.

Buying Mobike, which counts Tencent as one of its long list of investors, would allow Meituan greater access to the consumer from food delivery to mobility services that include its own ride sharing services, and potentially bike sharing if the deal goes through.

Before that, Mobike raised a US$215 million series D round led by Tencent and Warburg Pincus in January 2017 and received a strategic investment a month later from Temasek Holdings to bring total fundraising during the first two months of 2017 to over US$300 million.

In October 2016, Mobike completed a US$100 million series C round led by Hillhouse Capital and Warburg Pincus. Two months before that, Panda Capital, an investment vehicle established by the son of one of China’s richest businessman Wang Jianlin, led a US$10 million series B round in Mobike.