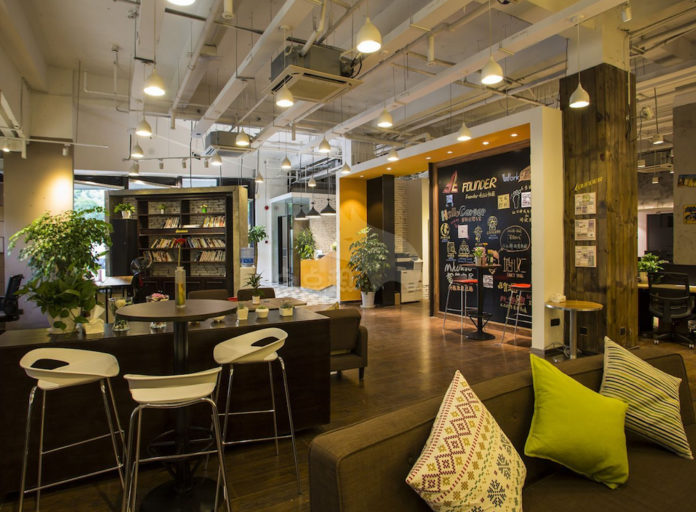 Chinese co-working space firm Ucommune said yesterday that it has acquired Fountown, in the 5th acquisition the company has completed this year.

No financial details were disclosed. The acquisition came after Ucommune and Fountown inked a strategic joint venture partnership to expand their operations in Asia last year.

Ucommune currently operates 160 co-working space locations across 35 cities, with 100,000 work stations and serving 6,000 companies for their office needs, according to its website.

Ucommune is accelerating its pace of expansion via acquisitions and building more locations organically, as rivals are merging and raising more capital to finance growth. In July 2018, WeWork China raised US$500 million in a series B round led by Temasek, the SoftBank Group, SoftBank Vision Fund, as well as Chinese investment firms Trustbridge Partners and Hony Capital to fuel its China expansion.

Ucommunue has been raising capital as well to fund its growth across China and internationally. In August, Ucommune raised RMB300 million (US$43.5 million) from property developer RK Properties and existing investor Jingrong Holdingsan.

Established in 2015, Shanghai-based Fountown raised nearly RMB200 million in a series A round led by CDH Investments in September 2016.