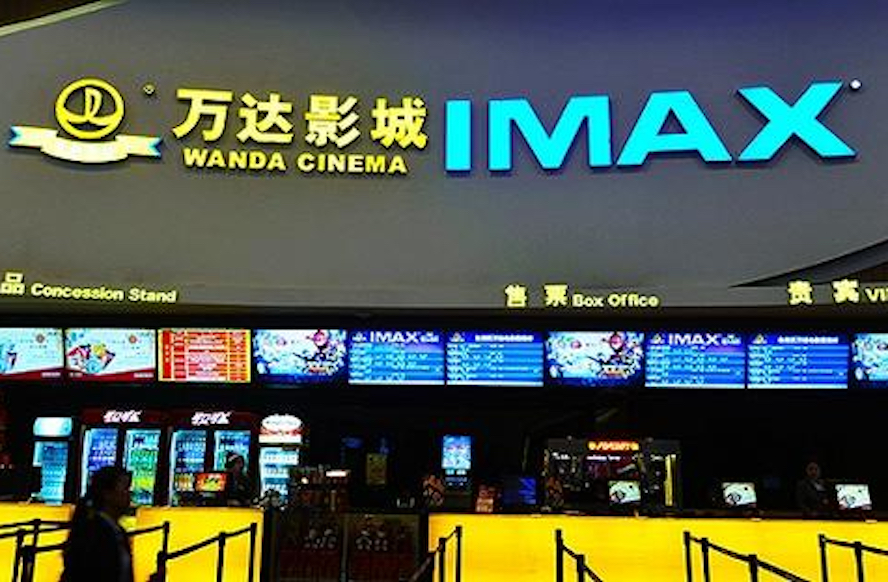 Chinese conglomerate Dalian Wanda Group has announced to sell a combined 12.77% stake in its listed film business Wanda Film for RMB7.8 billion (US$1.24 billion) to Alibaba and a state-owned investment group, according to its security filing.

In the latest sale, Wanda has agreed to sell 90 million shares, or 7.66%, to Hangzhou Zhenxi Investment, a subsidiary of Alibaba. It also agreed to sell 60 million shares, representing 5.11% of its stakes to Wentou Holdings, a Shanghai Stock Exchange-listed film company controlled by State-owned Cultural Assets Supervision and Administration Office of Beijing.

Wanda said the sale will bring in new strategic investors to its film business. Wanda will work partner with both Wentou Holdings and Alibaba in film production, film investment, film advertisement and other businesses.

Wanda Film booked RMB3.57 billion (US$567 million) and a net income of RMB377 million (US$60 million) for the first nine months last year. As of the end of last June, it operated 455 cinemas. It also owns Australia’s second largest cinema chain the Hoyts Group.

After the sale, Wanda will remain the controlling shareholder with 45.59% of shares.

Wanda, as well as other conglomerates including HNA Group and Fosun International, has faced tightened scrutiny of its debts and overseas acquisitions as China is clamping down on financial debts and overall financial risks.

Earlier this month, Wang Jianlin, CEO of Dalian Wanda said the company “will resort to every financial tool to reduce debt, including the disposal of non-core assets."