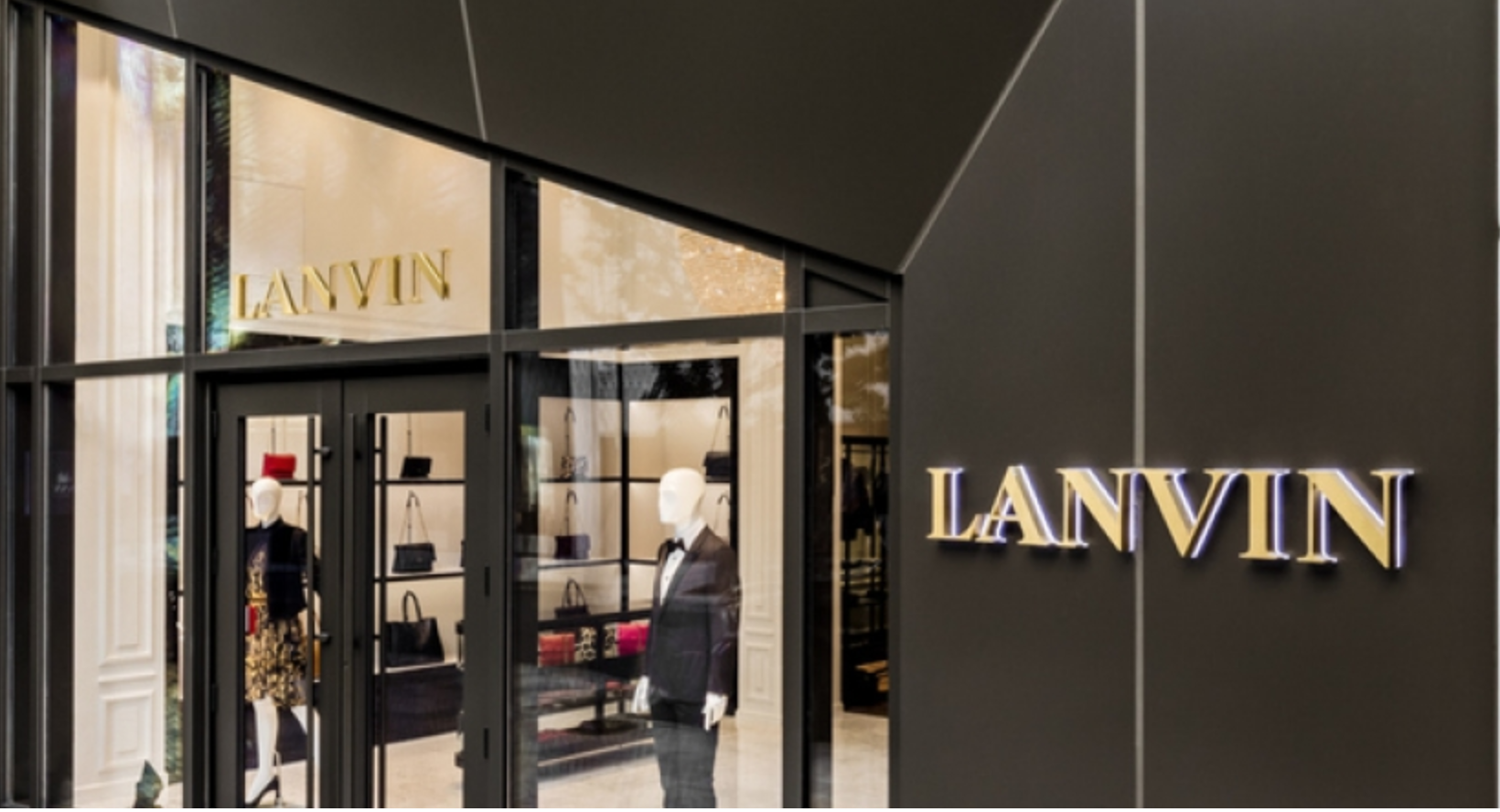 Chinese conglomerate Fosun International Ltd. and its subsidiaries have announced the acquisition of a controlling stake in Jeanne Lanvin SAS, the oldest luxury couture house in France still in existence.

Financial details of the deal are not disclosed, but Fosun is reportedly investing around €100 million (US$123 million). After the completion of the deal, Fosun will become the majority shareholder, with the current shareholders retaining a minority stake in the company.

"Lanvin is adding a luxury asset to Fosun’s Fashion Group. As China becomes the main growth driver of the global luxury market, we are confident that Fosun can bring great incremental value to Lanvin with our global resources and expertise, while being absolutely committed to Lanvin’s high luxury positioning and its exceptional quality of products manufactured in France and Italy", said Joann Cheng, vice chief financial officer of Fosun International and executive president of Fosun Fashion Group.

The luxury fashion house, Lanvin, was founded by French fashion designer Jeanne Lanvin in 1889. Currently, Lanvin operates in more than 50 countries with womenswear, menswear, kidswear and accessories including footwear and leather goods.

The Fosun Fashion Group was created to manage Fosun’s current portfolio of fashion assets including St John Knits, Caruso, and Tom Tailor as well as to invest in additional global flagship brands to leverage the momentum in the Chinese consumer market.