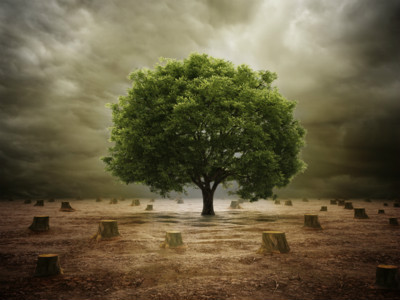 GSR Capital has made a strategic investment of RMB1.5 billion (US$235.87 million) in Chinese energy conservation and environmental protection firm Shenwu Group.

The investment comes as Shenwu Group is under financial stress and plans to raise a total of RMB5 billion (US$785.85 million) to RMB7 billion (US$1.1 billion) in new liquidity,  according to a security filing by Shenwu’s Shenzhen Stock Exchange-listed subsidiary Shenwu Energy Saving.

In March, Shenwu Environmental Technology failed to repay RMB450 million (US$70.67 million) in privately-placed bonds, citing a shortage of capital.

"(Shenwu) has spent two decades focusing on advanced combustion technology and chemical reaction technology to change the production process in this field, and has obtained 4,700 patents," said Sun Jingchun, partner at GSR Capital. "The team is facing challenges in the capital market and market development, which happen to be our strengths. We can help them to make up for their weakness."

(Correction: An earlier version of this story incorrectly stated that the GSR Ventures made the investment.)