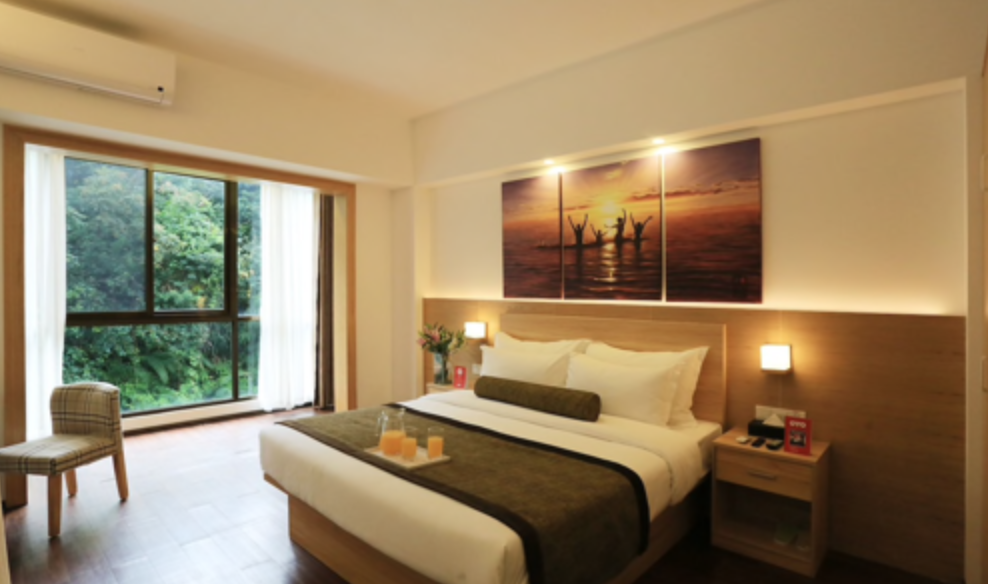 Tencent Holdings Ltd. is in talks to lead a financing round of between US$300 million to US$500 million in Indian budget hotel brand Oyo Rooms, according to Indian media insiders.

The round will value Oyo at over US$2 billion, according to the report.

Both Oyo and Tencent said they dont comment on market rumors.

Oyo partners with budget hotels, including guesthouses and low ranking hotels, and standardlize their rooms and services under Oyo’s brand name. About 90% of the company’s revenue comes from room bookings.

In January 2017, it launched Oyo Townhouse, targeting millennial customers and local residents who use the property as an alternative workspace. TownHouse hotels also have retail stores and cafes.

In late 2017, it also launched Oyo Home, an Airbnb-like marketplace for short-term rentals. The company has operations in India, Malaysia, UAE, Nepal, Indonesia and China.

It entered China in June and already operates in 47 cities with more than 35,000 rooms. The report said the fundraise is to grow Oyo’s China business.

However, this is not Tencent’s first investment in property rental. In January, Tencent joined Warburg Pincus and Sequoia Capital China to lead a RMB4 billion (US$622 million) series A round in Chinese apartment rental service provider Ziroom.