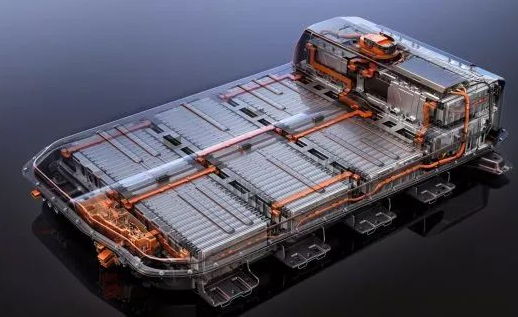 "The investment could be a significant development for Phylion while it is considering a public listing," said Yingke in the statement. The remark came after a shareholder of Phylion, Shenzhen-listed plastics pipe firm Fujian Newchoice Pipe, said in early March that it would help Phylion Battery float shares on a stock market, potentially the upcoming Nasdaq-style technology board in Shanghai.

Phylion planned to raise a total of RMB1.2 billion (US$178.05 million) in the pre-IPO round, Chinese tech-focused online publication 36Kr reported. Upon the completion of the new round, Phylion Battery will seek to "further consolidate its leading position in the lithium-ion battery segment" by completing the adjustment of its equity structure, and speeding up a global expansion plan.

Chinese property developer Beijing Vantone Real Estate announced in July 2018 that it planned to spend RMB3.17 billion (US$470.69 million) for a 78.284% stake in Phylion. But the proposed acquisition was discarded in December 2018.