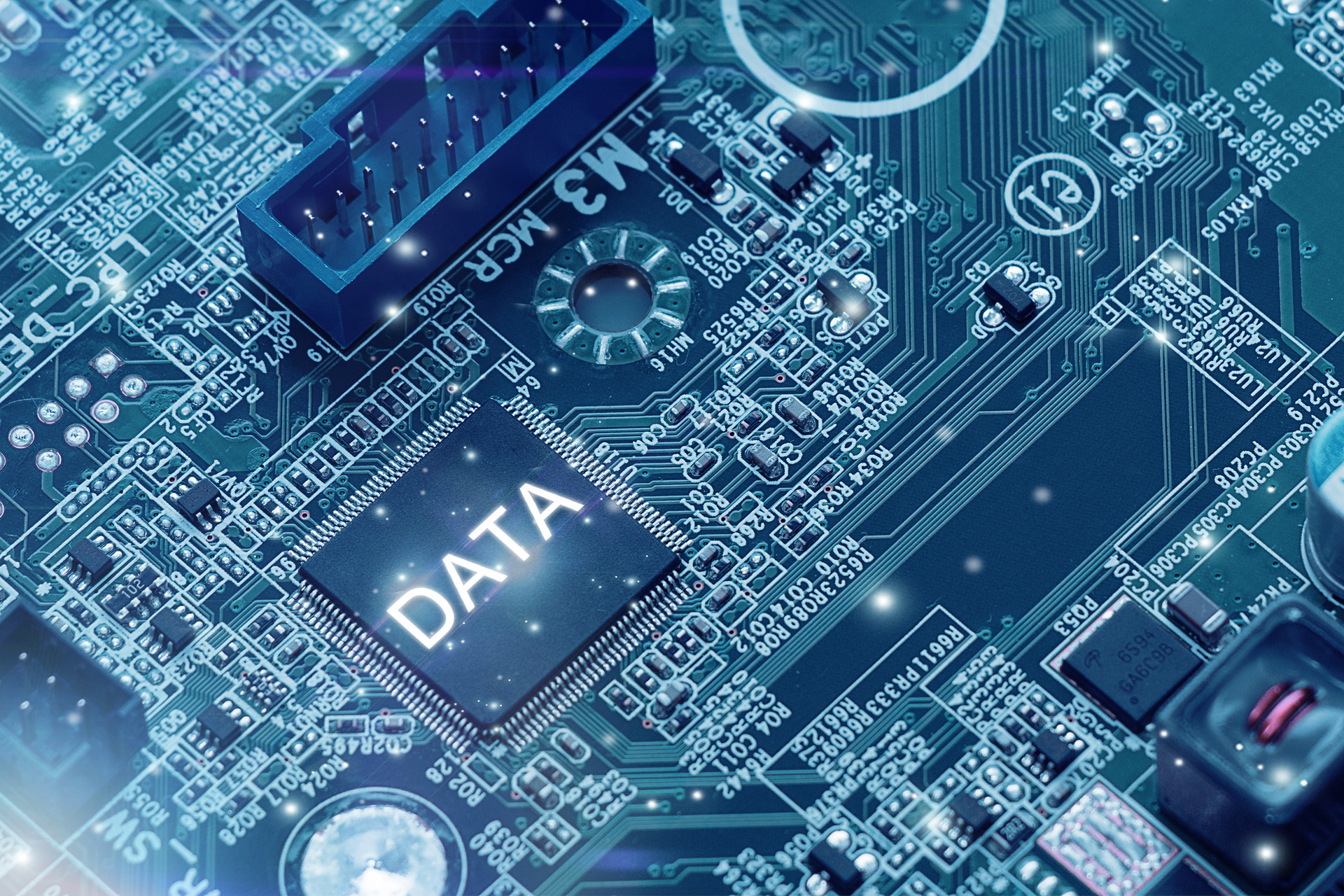 Greatwalle Holdings transferred 224 million shares, accounting for about 18% of its issued share capital to B&R Data Industry Development, the Hong Kong affiliate of Jusfoun, said Greatwalle Inc in a statement.

Born in August 2010 in Beijing, Jusfoun is a state-level high-tech enterprise in the field of big data application in China. The company, claimed to have a valuation of RMB11 billion (US$1.63 billion), said it has raised a total of RMB2 billion (US$296.96 million) as of April 2019. Its main businesses include government data application service, city data asset operation, and artificial intelligence (AI) data sourcing service. Up to now, Jusfoun has incubated, invested and acquired over 40 big data application and service companies.

Jusfoun raised RMB100 million (US$14.84 million) in a series D round from Chinese automatic vending machine manufacturer Shanghai Huaming and Shenzhen-listed Bringspring Science in December 2018. In August 2017, the company completed a series C round worth over RMB1.2 billion (US$178.18 million) from a group of investors including CCB International, an investment bank wholly owned by China Construction Bank.